Download it on Google Play or the App Store.

Here’s a snapshot of some early sketches, whiteboard sessions, prototypes and screens that shipped. 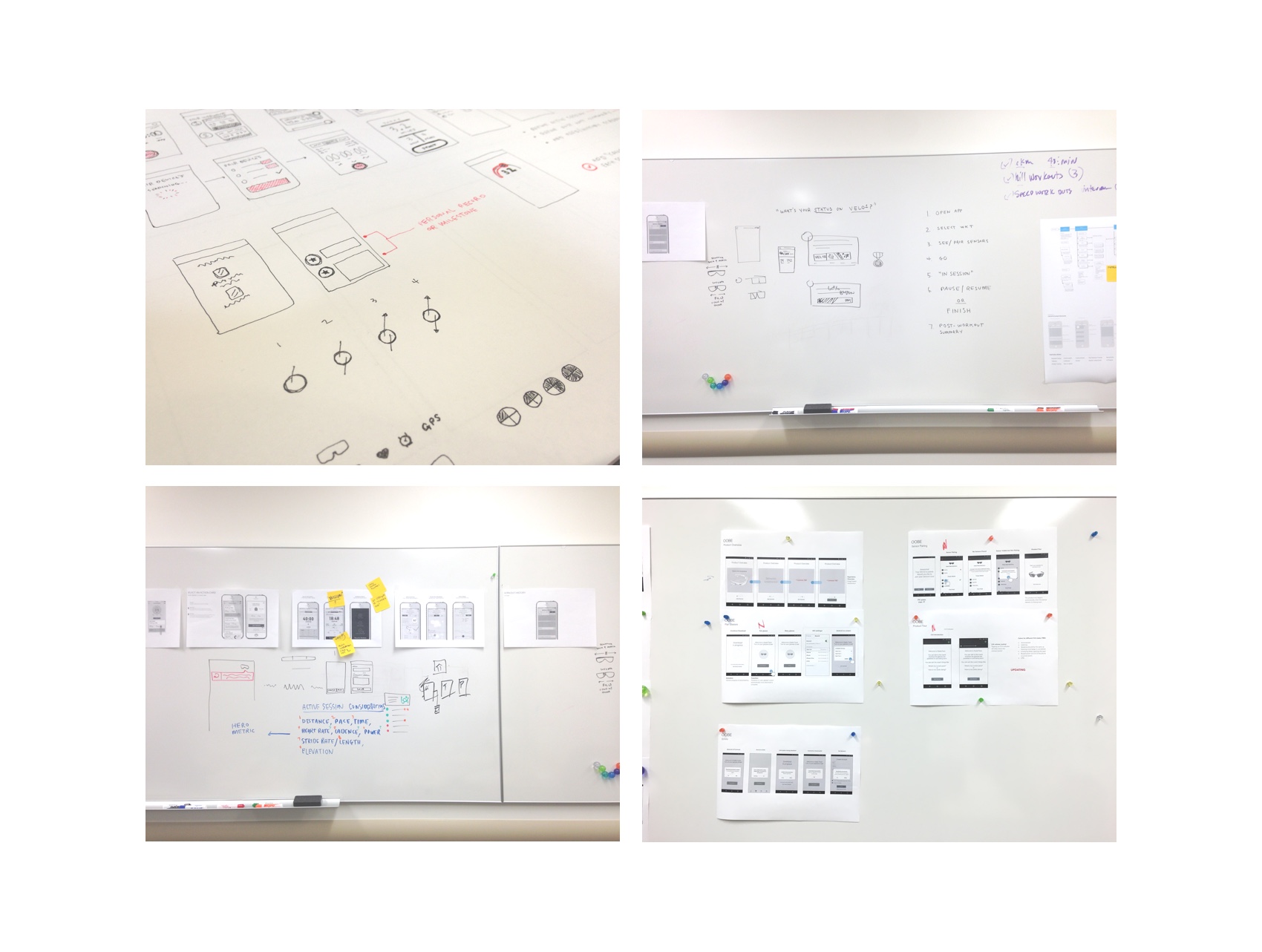 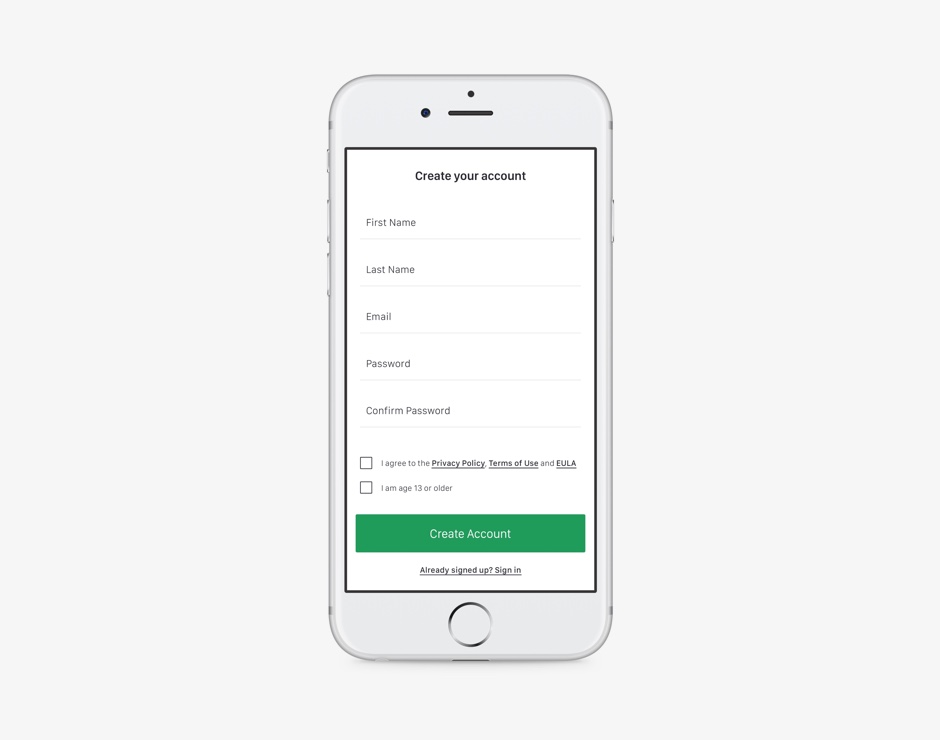 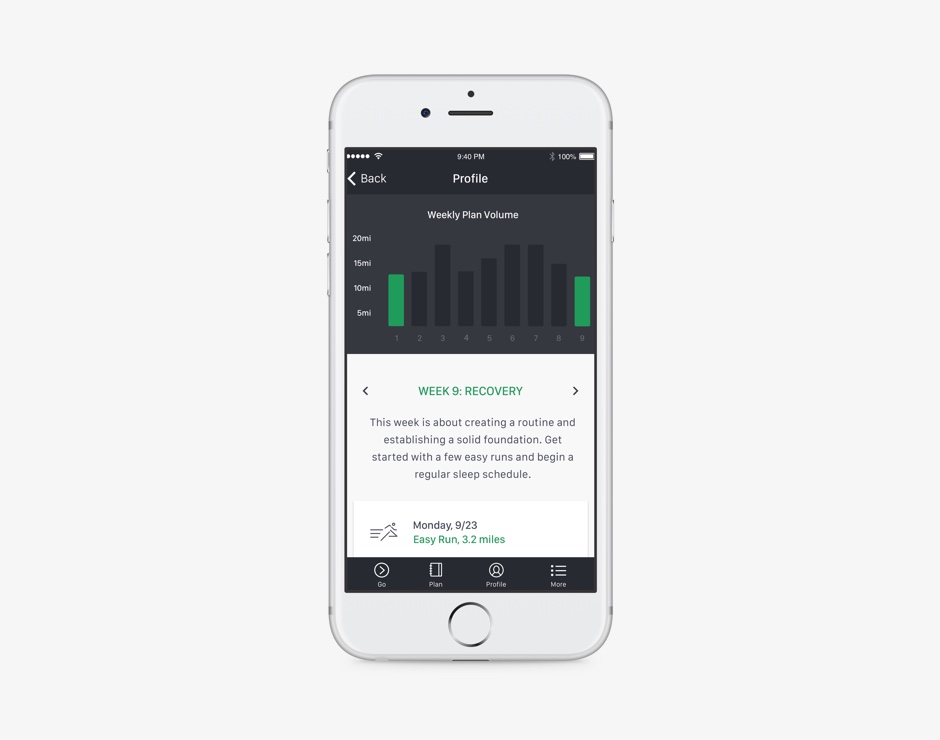 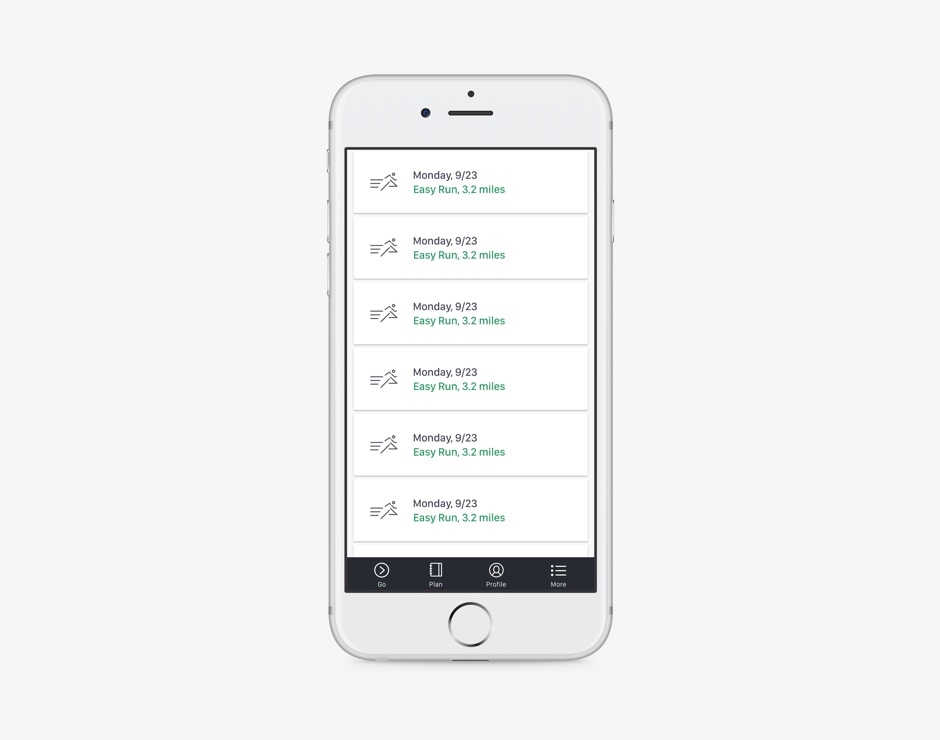 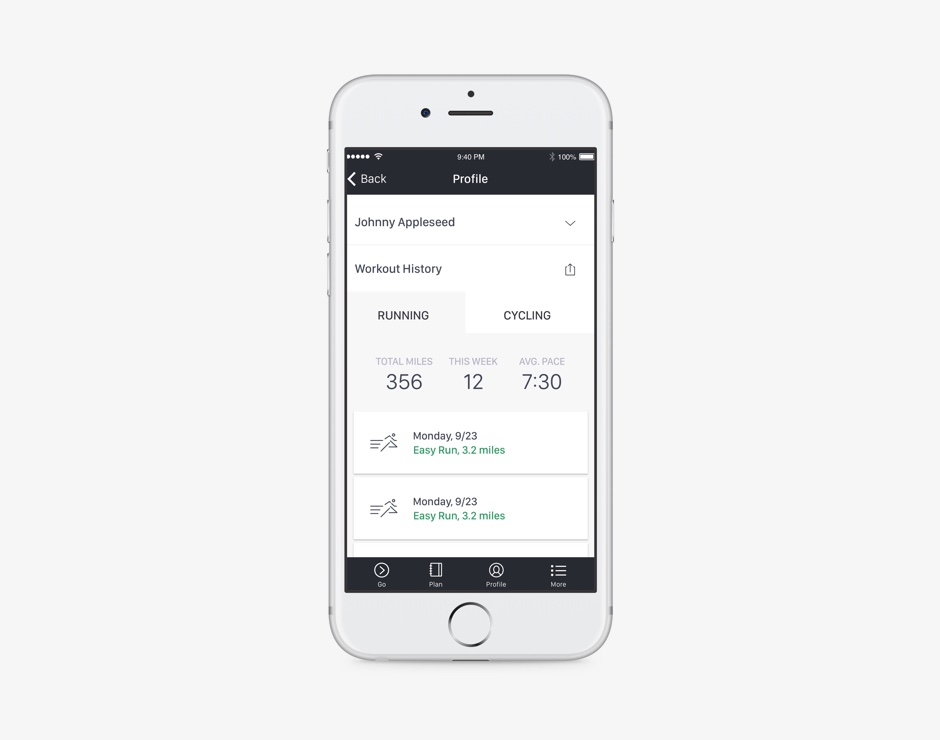 ← Back to all work